Just after I finished the last book in a tin, Roxanne Evans Stout did a workshop with a book in a tin too. I decided to join in. A bit of a busman’s but it’s nice to do these things with others sometimes.

I had a nice aluminium tin which I’d bought some sequin pots in and, though it was thin, it was a good over all size, 6.5 x 5.5 inches.

I went to work on it and gave it the rusted look. I’ve had a few requests for the method so will do a post for that one day soon!

I often see people put the beautiful blue green verdigris colour in with rust which, to me is so wrong! The green of verdigris is from copper so though it looks lovely it wouldn’t actually be on the same metal, unless something iron had copper rivets or something! I’m a bit of a stickler for trying to get it right.

As it was such a thin tin I took the hinge out and expanded it with a leather hinge. I aged the leather by hitting it with a hammer on the concrete outside and a little sandpaper rubbing.

The closure is a key wired on.

The cords I had made many, many years ago and the box they were on had long since died so It was nice that they fitted perfectly and have a new life.

All the page inserts built up over a couple of days. I love just fiddling about and trying to find the right balance. It’s the most appealing part of the whole process really.

Inside there are mini scrolls around keys.

Rusted paper hearts with old sari silk and antique lace. There is a video at the top of the blog about basic rusting if you are interested.

This page has some old paper, 1887, and fabric I found in Paris.

There are a few eco print fabrics including some of the ones I rusted around the keys, also from Paris, and you can make out the shapes. There are quite a few keys through this book. Here is some verdigris actually on a piece of copper shim I have put through the Sizzix.

The back is deep enough to hold an Origami envelope box and any little treasures can be put in there.

I’m still in two minds about having the ‘wet’ stuff in the other room. I miss being in the studio and the view is better. I may have to sort some more drawers and see if I can bring all that stuff back in.

I must also update the table soon. I think I’m going to get on a little more with Kracken for a while now. Just for a change in tempo! I’m tinned out for a little while.

8 thoughts on “Another Tin Book”

Lovely to connect with you... Cancel reply

Please respect the content of my blog and all I create as being mine. If you really need it, just ask first.

Follow View From Our Hill on WordPress.com
Join 114 other followers

Many articles, workshops, videos and reviews in several WoW Books 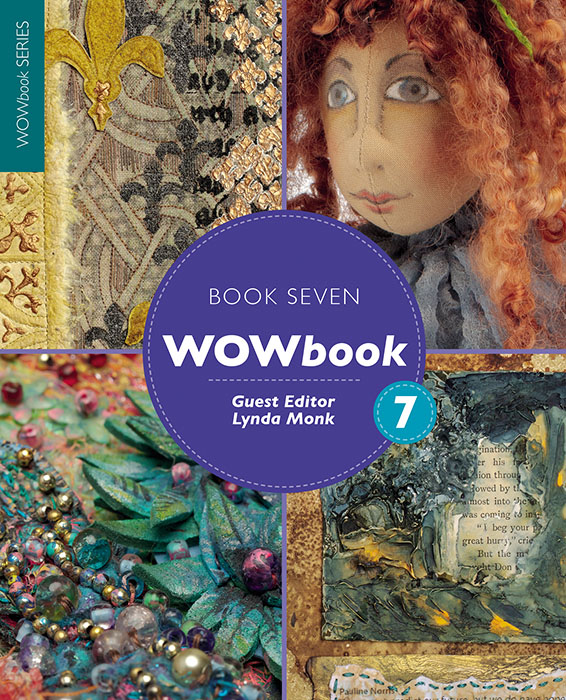 my little corner in blogland

crafting,dachshunds including other bits & bobs

"The road goes on forever and the party never ends ..." Robert Earl Keen

Pieces of a life with thread

ONE I MADE EARLIER TODAY

a creative life on Dartmoor

Wool, Wiltshire and All Manner of Wonderful Things!

Anything fibre - crochet, felting, knitting, sewing. Great people I come across, book reviews, random rants and, I have no doubt, pictures of my furry 'helpers'!

Exploring the countryside and lanes of Dorset

the joy of creativity

Hook This, Weave That

A Blog exploring yarn, glass and leather crafts, and other things too.

A little bit of everything